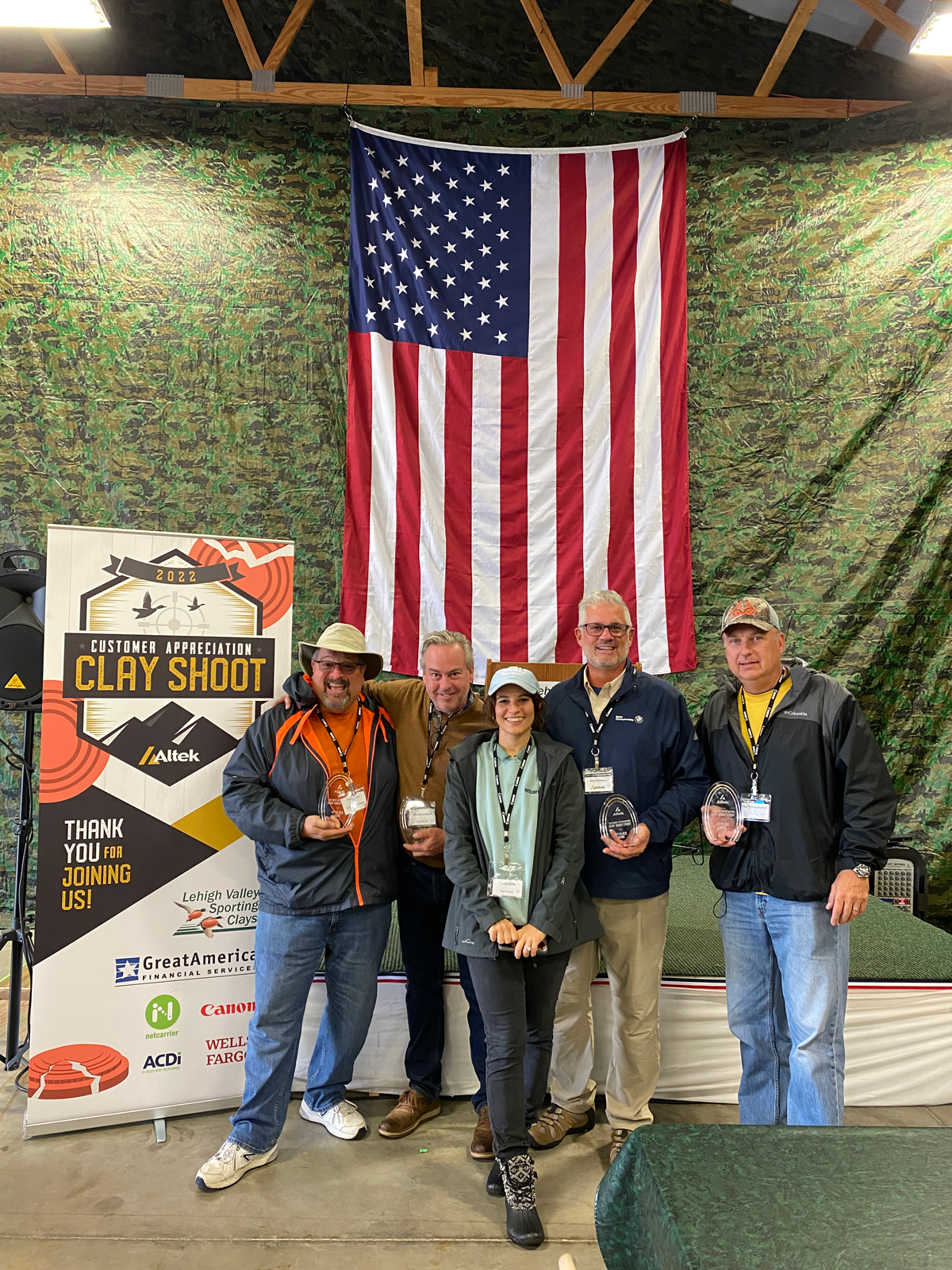 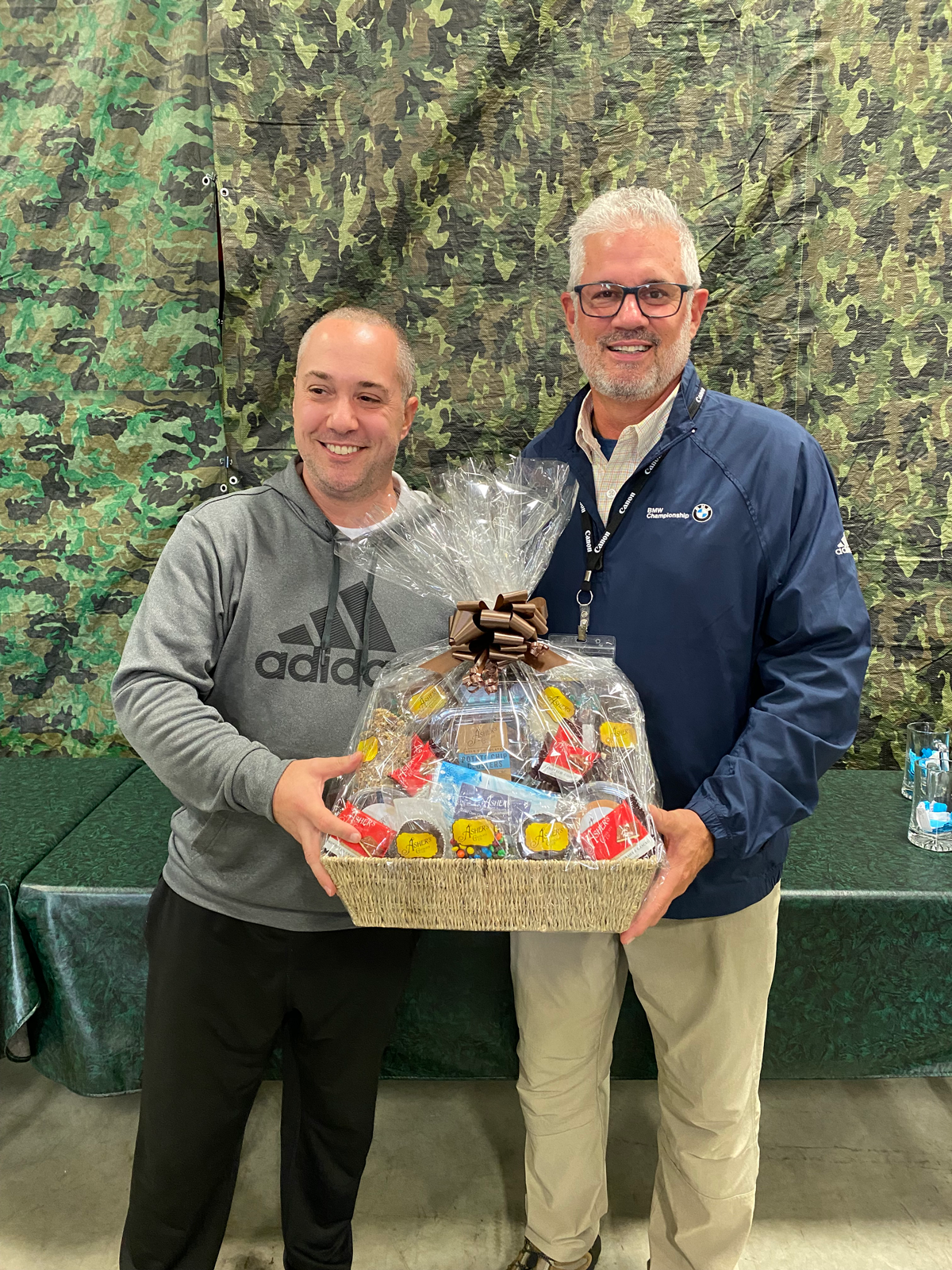 Thank You
for Joining Us!

Altek had the opportunity to host over 60 guests at their annual Clay Shoot event.

Top teams and individuals were announced and awarded trophies. The worst team was also presented with toilet bowl trophies for their efforts; what great sports they were for accepting this prize!

Altek had the privilege of spending the day socializing and getting to know the customers they often interact with in a professional setting during the normal work week. Some of these customers consisted of Clemens Food Group, Bethlehem Shared Services, Colorcon, and Univest Bank. What an honor it is to work with so many great local companies.
The shooters also had the chance to earn tickets after making a donation to one of the non-profits that had also attended the event. These tickets could be used towards any of the five raffle baskets, made up of goods by some of Altek’s customers. This included meats from Clemens Food Group, chocolate from Asher’s Chocolates, cigars and a humidor from Cigars International, liquor from Triple Sun Distillery, and wine and cheese from Landis Supermarket.
An overall great day on the clays course; enjoying good food, while raising money for two amazing local non-profits (Big Brothers Big Sisters and Keystone Opportunity Center) and earning great prizes. Altek hopes to host this customer appreciation event for years to come!

Want to Meet Our Awesome Team?

By focusing on your business goals, we create an individually tailored solution with today’s cutting-edge technology. We know our success is tied to our client’s success. Altek analyzes your current infrastructure, network security, and office technology to guarantee we create a plan that aligns with your company’s needs while staying within a monthly budget.