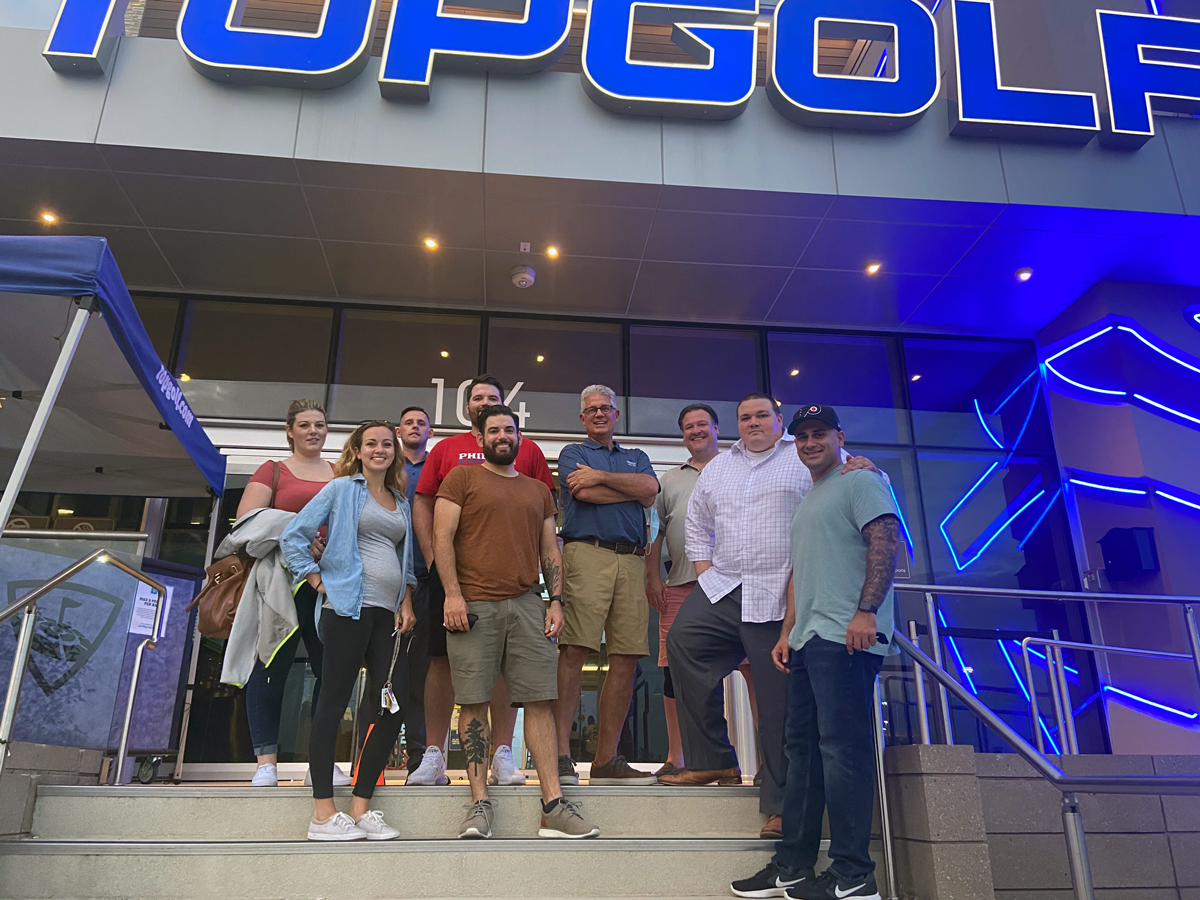 Culture had long been a challenge for Altek Business Systems of Telford, Pennsylvania. The company turned over sales reps at a fairly substantial clip from 2013-2017, with 30 having come and gone. What’s more, the reps had something of a deleterious impact on the overall morale of the company. At the end of a successful 2017, the sales manager and director of operations both left for competing firms.

In 2018, President Ray Derstine made several decisions to rectify the company’s issues, including hiring a consultant to address its core values and better define the company and what it aspired to be. A two-day offsite meeting examined what Altek wanted to emphasize to its employees and clients, and the dealer opted to use the Traction EOS program. In devising core values and a mission statement, they came up with some straightforward principles: being customer focused, having honesty and integrity, and being collaborative with internal and external partners. The idea was to promote a culture of driven professionals. The mission statement was equally clear: great people with great attitudes, selling great products and services.

A long pause followed, but the answer was yes.

The turnover reached a crescendo in 2019, and for two weeks in August, Altek literally had no one left in sales. But Flaherty, who had assumed control of the sales department mid-year, added two reps before the year was out and four more in 2020. All the reps were 35 and younger, and none had industry experience. Yet they banded to produce the second-best sales year in company history—all because the new sales unit was built on culture.

“We thought that if we were going to build a culture, we needed people who aren’t a part of that culture to not be here,” Flaherty observed. “We wanted to make sure we had the right people in the right seats on the bus.”

It wasn’t just about flushing out the wrong attitudes, it was ensuring that Altek fostered a competitive environment with a solid work-life balance. A committee was formed to schedule fun quarterly events, including axe throwing, happy hours, bean bag throwing and Octoberfest. There’s also a level of spontaneity, such as taking an afternoon to play Wiffle ball behind the office.

The iconic ringing of the bell by reps has given way to technology-infused recognitions. Altek integrated SalesScreen into its CRM system, which features pre-chosen pop-up videos to celebrate accomplishments. A 65″ video board in the bullpen plays the videos. Reps are also incentivized with coins that can be redeemed for token awards, such as leaving an hour early or arriving an hour late. The company also hired a dedicated CSR to check in with customers on a regular basis, and she’s become the unofficial face of the company, which has helped to augment relations with clients.

“We expect more from our reps, and this allows us to push them,” Flaherty said of the enticements. “We have first-year reps that are doing $35,000-$45,000 a month consistently, and we couldn’t get that from reps who had been in the industry for three to four years. We do have a lot of fun, but as a result, we’ve gotten better performances, and it’s because of our culture.”

Read more in the full feature >

ENX Magazine is a monthly publication dedicated to the office technology and document imaging industry since 1994. Now in its 27th year, ENX Magazine continues to deliver exclusive editorial coverage on market opportunities and issues, news and trends, company profiles, new products, and industry insights. With a monthly circulation of more than 25,000 hard copies, ENX Magazine serves as a leading integrated resource that brings together industry people, products, and business concepts and strategies for office technology industry professionals. The magazine also publishes ENX The Week In Imaging, a weekly e-newsletter that provides news, profiles, technology and business updates, along with blogs from some of the industry’s most prominent players.

Since 1991, Altek has been offering the latest in business technology and award-winning customer satisfaction. Our staff, with 30 years of technology experience, provides cutting-edge Managed IT, Workflow Solutions, Document Management, and Print Solutions.

At Altek, we take the consultative approach. By focusing on your business goals, we create an individually tailored solution. We enhance efficiency and profit while ensuring your goals and objectives are being met by providing training, support, and ongoing maintenance.

Many companies claim their service is “The Best Service in the Business”, but we have the scores to prove it. Over the last 5 years, we have received a Net Promoter Score® of over 95, which puts us in the top 3% of companies in North America.

We know our success is tied to our client’s success, so each customer we have is a relationship we invest in.

Work anywhere while integrating the software and technology you use everyday. Simplify workflows with with electronic document management software (EDMS) solutions.

We know, it’s a lot of information! Allow us to help you make an informed decision.
We Provide FREE Quotes, Virtual Demonstrations, and On-Site Evaluations.