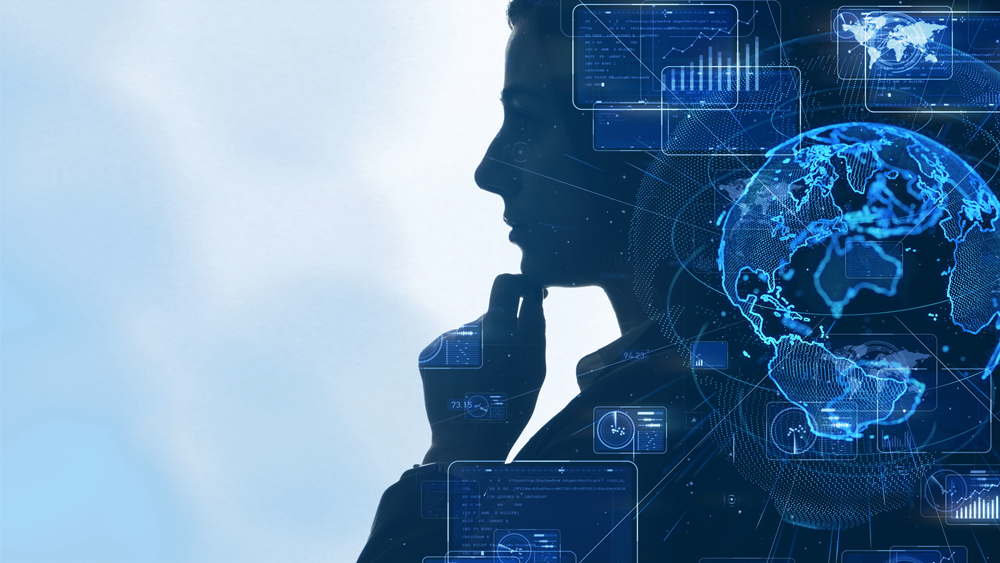 Expertise, Tips, and StrategiesHow To 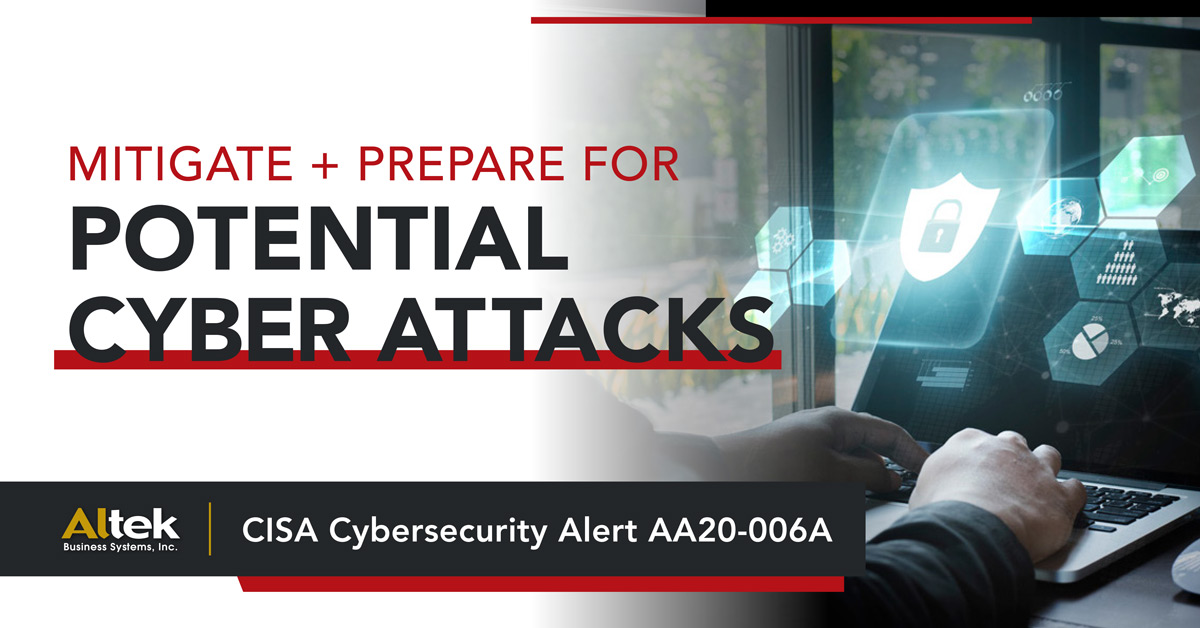 As a result of United States – Iranian Tension, Be Proactive to Protect Your Network

The Department of Homeland Security’s Cybersecurity and Infrastructure Security Agency (CISA) issued an alert of potential cyber attacks in response to the current tensions between Iran and the United States.

Historically, Iran has retaliated through cyber attacks using various strategies to strike against government, defense, financial institutions, healthcare, and energy suppliers. Many businesses believe they won’t be a target of a cyber attack because they aren’t a government-related organization. However, Iranian hackers have a reputation for targeting finance and critical infrastructure. There’s also a history of hacking on behalf of the Iranian government, targeting ‘low-hanging fruit’ to simply gain media attention.

*Learn more about attacks from 2011 – 2017 on US Dept of Homeland Security – Alert (AA20-006A) Potential for Iranian Cyber Response to U.S. Military Strike in Baghdad.

What Should I Do?

In many cyber attacks, adversaries move silently and laterally. They can lurk on a network for months before making a move, depending on the framework and configurations. Due to their evolving capabilities and tactics, CISA recommends two courses of action: vulnerability mitigation and incident preparation. You can education yourself on the patterns mitigation and preparation, as well as the publicly known Iranian advanced persistent threats on Alert (AA20-006A).

Conduct an audit of cloud assets and look for unapproved assets that may not be patched or managed.

When you use public wifi and Remote Desktop Protocol, you open your computer to risky ports; these devices can be difficult to detect because they occur outside of your organization’s IP.

Focus on patching critical and high vulnerabilities that allow for remote code execution or denial of service on externally facing equipment.

Ensure all backups are up-to-date and stored in an easily retrievable location that is air-gapped from your organizational network.

“CISA recommends two courses of action in the face of potential threat from Iranian actors: 1) vulnerability mitigation and 2) incident preparation.”

Own IT. Secure IT. Protect IT.

We emphasize accountability and the importance of taking proactive steps to enhance cybersecurity workplace and at home. Altek can analyze your current infrastructure, network security, and office technology to create a plan that aligns with your company’s needs while staying within a monthly budget.